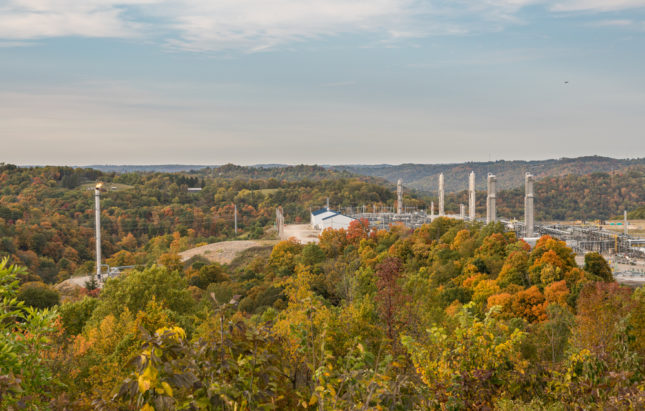 Pennsylvania Gov. Tom Wolf is considering whether to add his state to a coalition of Northeastern states that have an agreement to limit greenhouse gas emissions from power plants, and is inclined to do so. The agreement, called the Regional Greenhouse Gas Initiative (RGGI), came into being because its backers say the federal government hasn’t moved aggressively enough on climate policy.

Should Pennsylvania join the RGGI? It’s hard to see the logic of doing so, according to the Capital Research Center in a new video.

The video, embedded below, notes that joining the coalition will likely do more harm than good. More than just “virtue signaling”—which typically has no cost to the signaler—there’s a significant cost to Pennsylvanians, while the benefit is difficult to see. The cost will be higher electric bills—up to $2 billion in costs over nine years—and harm to local economies that produce power. And what will the benefit be? Any reduced emissions are a drop in the ocean of our domestic emissions, to say nothing of global emissions—where populous countries like China and India churn out greenhouse gases.

The fact is the U.S. is already a world leader in emissions reduction. We’re down 14% since 2005. Further reductions should meet a high bar and demonstrate utility. Joining the RGGI doesn’t pass the test.