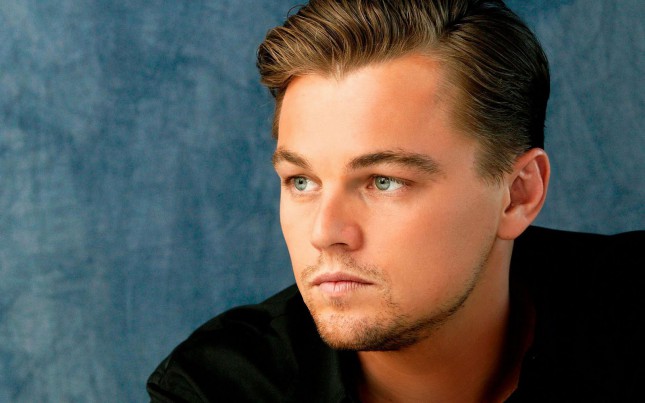 Leonardo Dicaprio is a self-proclaimed environmentalist. He is an NRDC board member and has lent his name – and his voice – to numerous environmental causes over the years. But you wouldn’t know it by the way he accumulates property. He has bought three properties since February: a $10 million apartment in New York’s Greenwich Village, an $8 million apartment adjacent to his existing $4 million one in the city’s Battery Park, and a $5.2 million, six-bedroom, 1.34 acre mansion in Palm Springs. He also owns a large waterfront home in Malibu.

Such excess has a majorly negative impact on the environment. According to the World Economic Forum, buildings contribute around 40 percent of global greenhouse gas emissions, consume huge amounts of natural resources, and are major solid waste and water pollution generators. Leo could live up to his and his organization’s high environmental standards for the rest of us if he were to simply cut down his property ownership. This would be a far easier lifestyle change than the ones he and his organization advocate for ordinary folks. For example, the NRDC calls for the country to move on from energy produced from coal and natural gas, despite the fact that this would cause electricity bills for everyday Americans to skyrocket. But apparently what’s good for the rest of us isn’t good enough for Leo himself.

Environmentally burdensome property ownership is simply the latest example in a long line of environmental hypocrisy from Leo, who recently said that he’d like to take some time off from acting to “fly around the world doing good for the environment.” It is also just the latest example of hypocrisy from NRDC board members like Laurie David and Robert Redford, who demand clean energy for us, but like conventional energy for themselves. Redford owns three houses, drives SUVs, and regularly flies in private jets. But, unlike Leo, at least Redford has admitted to his hypocrisy. Leo remains walled in his glass houses.