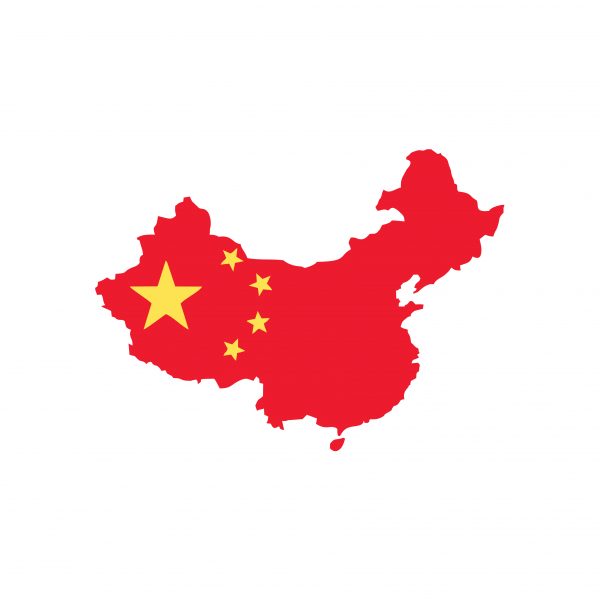 As Sherlock Holmes discovered, sometimes it is the dog that didn’t bark that matters. That is the logic behind a new inquiry into the radical Natural Resources Defense Council (NRDC) by the U.S. House Committee on Natural Resources.

The Committee, which has also written Treasury Secretary Steve Mnuchin about possible foreign money secretly being funneled into the environmental movement—a theory we first surfaced in our 2014 “From Russia With Love?” report—is questioning whether the NRDC has too cozy of a relationship with the communist Chinese government.

Noting that NRDC leadership regularly meets with senior Communist Party officials, the Committee states in a letter to NRDC that it “is concerned about the NRDC’s role in aiding China’s perception management efforts with respect to pollution control and its international standing on environmental issues in ways that may be detrimental to the United States.”

The Committee wants NRDC to explain whether it should be registered as a “foreign agent” in the United States.

Additionally, the committee is also looking into the so-called Center for Biological Diversity. CBD is a fanatical group of environmental lawyers that has made a business out of suing to try to stop economic development. CBD was founded by true radicals, who have proclaimed (among other nutty things), “we could bring industrial civilization to its knees” and “We will have to inflict severe economic pain. We’d like to see belly-high grass over millions of acres.”

The Committee is probing CBD’s ties to foreign nationals as well. Since 2003, the Committee notes, CBD has worked to stop the relocation of the US Marine Base on Okinawa and has conducted political activities in the US on behalf of the Okinawa government. As with NRDC, the Committee is looking into whether CBD should have registered as a “foreign agent” under federal law.

The media has long been focused on allegations that the Russians interfered with the 2016 election and that President Trump colluded with the Russians. Whatever the merits of these assertions, it would do the public well if the media also dived into whether major environmental groups are acting as surrogates—or useful idiots—for foreign governments.