Americans Against Fracking is national coalition of radical activists that wants to ban hydraulic fracturing in Colorado and nationwide.

Americans Against Fracking (AAF) is a national coalition of so-called anti-fracking groups. Though the organization has its own website, if you want to speak with a representative of AAF you actually have to contact Food & Water Watch–another Washington D.C.-based anti-fracking activist organization. Americans Against Fracking tries to portray itself as a grassroots coalition of concerned organizations, but when you did a little deeper into these groups it’s clear that the coalition has few actual ties to Colorado.

Americans Against Fracking lists 14 groups from Colorado as part of its coalition. But only three of them have working websites. It’s difficult to tell whether the other ones, with names such as “Occupy Greeley” and “What the Frack?!” even exist at all. This parallels the astroturf groups that make up AAF’s nationwide coalition as well, many of whom either don’t have websites, don’t have a mission that has anything to do with fracking, or don’t have any evidence of existence at all. 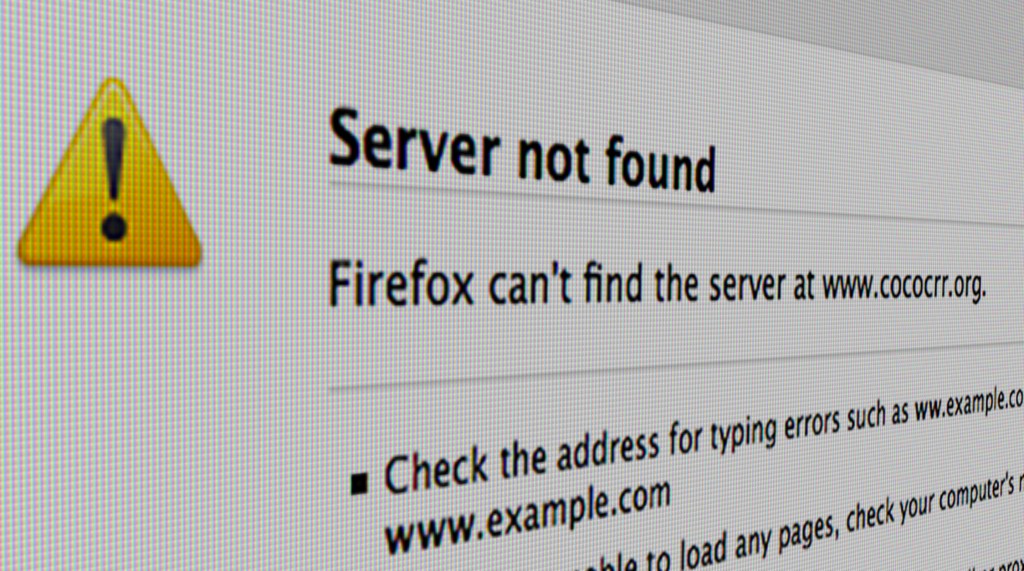 Americans Against Fracking is doing whatever it can to push for a fracking ban in Colorado. The coalition has even gone so far as to produce a series of YouTube videos relying on completely false claims to pressure Colorado Governor John Hickenlooper (D) to ban fracking.

In one 9-second video, Carter Oosterhouse (an HGTV handyman) claims, “the recent floods in Colorado shows that fracking pollutes our waters.”  This assertion lacks any factual basis: The Colorado Department of Public Health and Environment found “no evidence of pollutants from oil and gas spills in rivers and streams affected by flooding.” Oosterhouse isn’t even from Colorado–he was born in Michigan and now resides in Los Angeles, California.

Josh Fox, director of the anti-fracking film Gasland, is another out-of-state “celebrity” to make a video urging Hickenlooper to ban fracking. In his video Fox makes a number of vague claims, including blaming fracking for promoting “industrialization” in Colorado.

On the national level a number of celebrities who lack any training in science or experience in the energy realm, joined Americans Against Fracking to scare Americans about the dangers of fracking. In only 30 seconds, celebrities such as Marisa Tomei, Darren Criss, Amy Smart, Hayden Panettiere, Lance Bass, and Daryl Hannah make a number of false statements about fracking, including: