Greenpeace Kicked Out of India 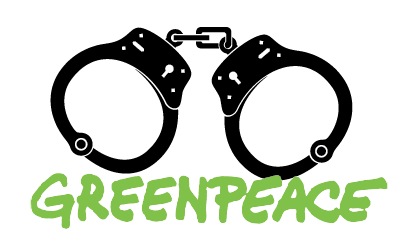 When you falsify your financials and fabricate research data, it doesn’t take long for people to catch on. Greenpeace found out the hard way in India, whose government just shut down the radical environmentalist group over allegations of fraud. The Tamil Nadu provincial government issued a notice Wednesday revoking Greenpeace India Society’s charitable registration for “conducting their business by falsifying balance sheets.”

In addition to violating tax laws, the extremist organization was caught peddling “an anti-development agenda” to halt domestic coal production—even though coal is India’s main source of power. (Greenpeace executives like Vinuta Gopal were disturbingly unfazed by millions of Indians possibly losing access to electricity.) The Indian government concluded that Gopal’s group and other anti-coal NGOs were responsible for shaving three percentage points from the country’s annual economic growth rate.

It shows how far Greenpeace will go to implement its radical agenda. And it’s not the first time: the group’s registration was also revoked in Canada and New Zealand for similar reasons. The Canada Revenue Agency found that Greenpeace had “no public benefit” and its lobbying would send Canadians “into poverty.”

Greenpeace might seem like a harmless peace-loving nonprofit, but there are plenty of skeletons in the closet—and decades of tax violations to boot.