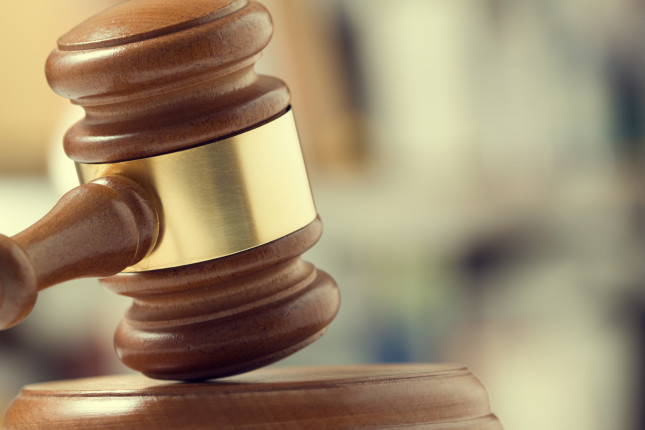 After years of attacking people and businesses across the world with dramatic public relations campaigns, Greenpeace is facing a PR nightmare after admitting people shouldn’t take its campaigns seriously.

In a court document relating to a Racketeer Influence and Corrupt Organizations (RICO) case brought by Resolute Forest Products, Greenpeace has claimed it does not necessarily “hew to strict literalism and scientific precision” and that it engaged in “hyperbole,” “heated rhetoric,” and “non-verifiable statements of subjective opinion.” Even though Greenpeace claimed that Resolute was a “forest destroyer,” it has since admitted that Resolute cause no “forest loss” and that it was trying to make a more nuanced point with the use of a “vigorous epithet.”

The startling admissions come in the midst of Resolute pursuing litigation in the U.S. and Canada against Greenpeace. Just like when the U.S. federal RICO Act was used against animal-rights extremists to obtain a $25 million settlement, we are glad to see Greenpeace being held accountable for their actions. (The case appears far from over, so stay tuned for more developments.)

People have always known that Greenpeace is a radical organization that will say anything to push its radical eco-agenda. But having to admit it in public court documents is slight vindication for the hundreds of people and businesses that have faced its smear tactics over the years.