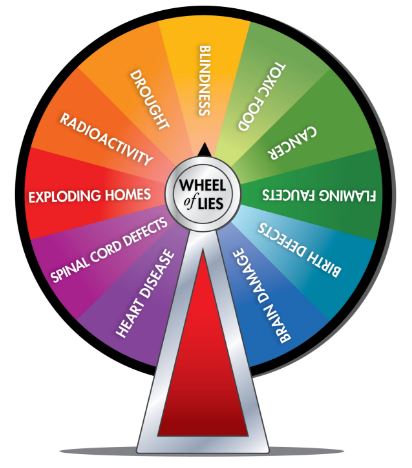 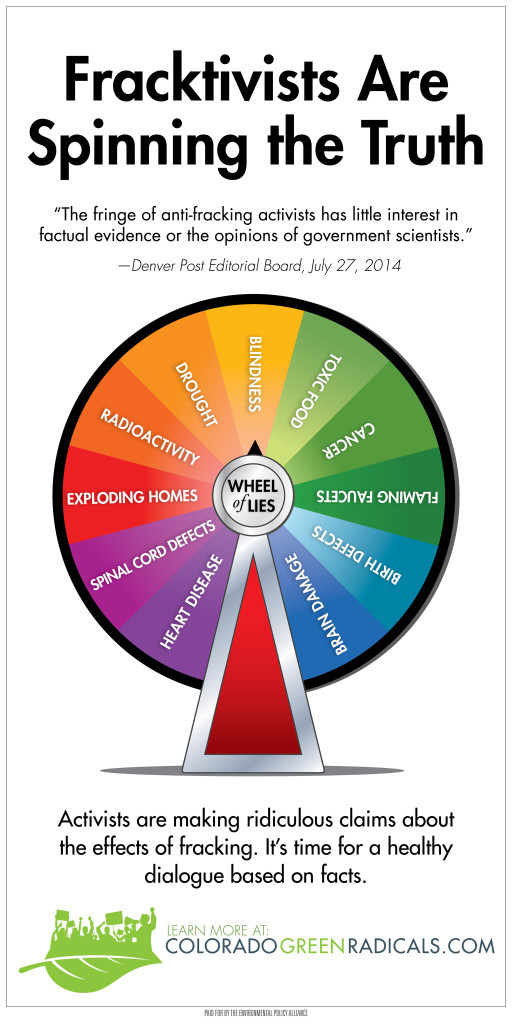 It’s been a rough winter for the folks at Food & Water Watch. After taking part in the months-long protest in North Dakota over the Dakota Access Pipeline—you remember, all that violence and all the trash left by self-professed “environmentalists”—it saw the new administration come in and green-light the project.

Now, FWW is looking east to Maryland, where it hopes to pass a law banning fracking. Things aren’t looking too swell, as even the left-wing Washington Post isn’t buying the ban. And a report from The Daily Caller shows just how ridiculous FWW may be prepared to get as it protests/lobbies/sings kumbaya against fracking:

Food and Water Watch, for its part, argued that producing natural gas creates a type of anti-social unrest in the areas where fracking is most prevalent. Energy workers are under a tremendous amount of stress, the group wrote in 2013, which leads to violent results.

“We’ve found that fracking brought a host of social costs to communities where drilling has begun,” Emily Wurth, FWW’s Program Director noted at the time. “These are the real costs of fracking that are never discussed.”

What kinds of social costs? The blog Grist claims fracking is “linked to rape, meth addiction, and STDs.” The speculation is that a lot of stress on the job leads to stress release on a violent nature. Of course, one could make the same case that camping out in North Dakota for weeks or months while battling law enforcement might be pretty stressful and result in the same outcomes. But we don’t want to speculate.

Wild claims about fracking are nothing new. As we showed in our “Wheel of Lies” ad, anti-fracking activists have wildly linked this method of energy extraction to everything from exploding homes to heart disease. It sounds to us like something’s in FWW’s water—and it’s not from fracking.