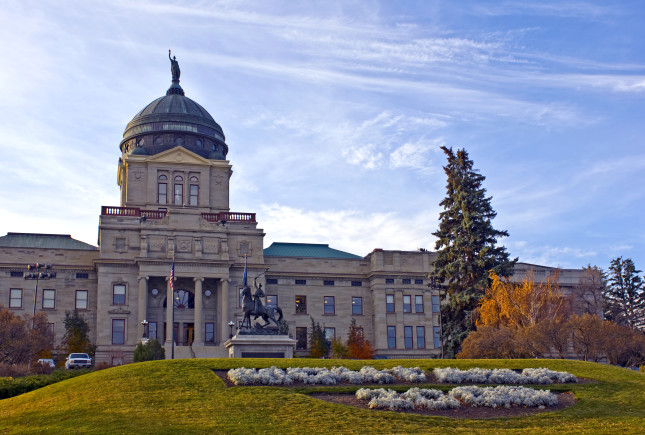 The Daily Caller has reported that Big Green Radicals in Montana are trying to stop legislation – it’s now on its way to the governor’s desk – that will require fracking operations to disclose the chemicals used to acquire oil during hydraulic fracturing, with the very strict exception of chemicals deemed trade secrets by regulators.

Yes, you read that right. Environmentalists are trying to stop a rule about disclosure in the oil and gas industry.

According to the Missoulian, enviros are worried that the law isn’t stringent enough. “If this legislation passes, it’s potentially going to prevent meaningful disclosure because the board can point to the Legislature and say ‘we’re preempted from doing anything because the Legislature acted and now there’s a law in place,’ ” said Derf Johnson of the Montana Environmental Information Center.

It’s sad, but the environmental leftists would rather the Montana Legislature stay mute so that their pending litigation has a better chance than to let the people’s representatives speak.