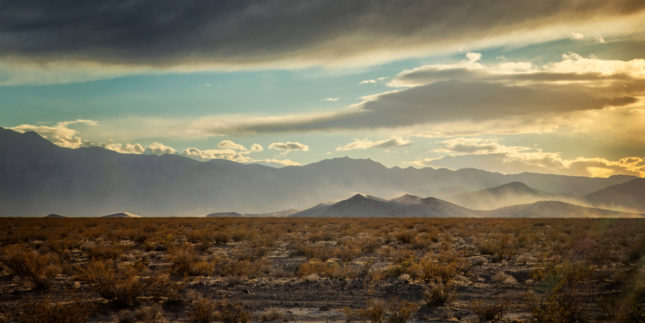 We wrote recently about Tracy Stone-Manning, nominee to oversee the federal Bureau of Land Management. BLM is an agency that many people have never really heard of, but it has a hugely important job of overseeing hundreds of millions of acres of federal land.

Typically, lands are open for multiple, managed use: Recreation, hunting, and resource extraction (e.g. logging). But hardcore environmentalists want to lock up public lands and reduce their use. And Stone-Manning’s past shows where her sympathies have laid.

Stone-Manning used to be a spokeswoman for Earth First, an eco-sabotage group. It has also emerged that she was involved in supporting eco-terrorism in a criminal case.

In this case, activists hammered spikes into trees. Tree spikes are designed to destroy logging equipment in a catastrophic manner that can severely injure the equipment’s operators.

Stone-Manning admitted to typing and sending a letter from her former roommate to the federal government warning them not to cut down trees in Idaho’s Clearwater National Forest–or else. “You bastards go in there anyway and a lot of people could get hurt,” the note ended.

She received immunity to testify and two people were ultimately convicted. Senators have accused her of being deceptive in her statements about this criminal case. As the Wall Street Journal reports:

According to that 1993 court transcript, Ms. Stone-Manning arrived in Missoula in 1988 and immediately moved into a house occupied by Earth First! members. This was the height of the wilderness wars, and Earth First! had by the mid-1980s defined itself as the tip of the fanatical spear. Its modus operandi was violence and terror, or what it called “monkeywrenching”—spectacular arsons, equipment destruction, and most notably the deadly practice of tree spiking.

She acknowledged in testimony that she helped edit an Earth First! newsletter. One 1989 edition highlighted an article entitled “Who Are the Real Terrorists?” It praises “the fine art of tree spiking.” In testimony, Ms. Stone-Manning described the men who were ultimately convicted of spiking as co-inhabitants of her house as well as “friends.”

Stone-Manning’s university thesis is also the subject of scrutiny. In it, she argued the human population needed to be controlled. “We must breed fewer consuming humans,” she wrote.

Families shouldn’t have more than two children, she claimed.

In the thesis, she proposed that environmentalists should have better messaging and proposed several ads with environmental messaging. “Can you find the environmental hazard in this photo?” asked one sample ad concept. “That’s right, it’s the cute baby,” read the answer.

She also reportedly claimed allowing livestock to graze on public lands was destroying the West. As the head of BLM land use, that’s a radical notion that could cripple ranching. (It’s also untrue.)

Stone-Manning’s views are in line with what we see from the fringes of the environmental movement. Instead of trying to find practical solutions to problems (such as cars with better gas mileage), the radical environmental movement sees other humans as planetary threats. From this, tree spiking, seeing babies as “environmental hazards,” and other extreme ideas emerge. It’s a fundamentally anti-people ideology.

Thirty years ago, people like this were shunned as extremists. Now, they’re one vote away from holding power over a vast amount of federal policy affecting millions of Americans and Western economies.